Which covenant should choose Death Knight in Shadowlands? 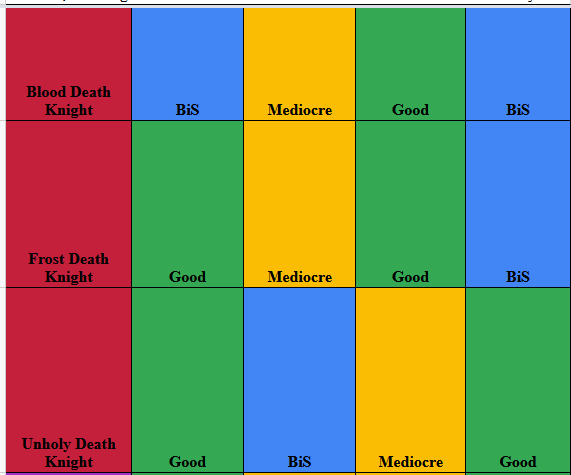 Currently Kyrian is looking like the strongest option for Blood DK in a raid setting because of the raw damage reduction it grants you. That said, the soulbinds have been nerfed pretty heavily, so it's less enticing as an all-around pick. Venthyr is still a very competitive option, and will likely be to the go-to choice now for Mythic+ or AoE boss fights. While Night Fae isn't a terrible choice, the constant nerfs have left it lagging behind most of the other picks. As for Necrolord, the buffs it received benefit Frost and Unholy far more than Blood, so it's still weak

Frost DK is an interesting class to optimize when it comes to covenants, because the choice changes quite drastically depending on what build you're running. As a general all-purpose best covenant, I would say Venthyr is the best, since it has really good synergy with Breath of Sindragosa and works well for both Single Target and AoE damage. That said, for 2H Frost Night Fae is also a very strong contender, especially on multiple targets, and on a Single Target Kyrian currently provides the highest raw damage. If you're looking to min max you'll probably need to wait and see how the numbers shake out come heroic week, but I would say Venthyr is the safest pick at the moment.

For Unholy DK it's currently an extremely tight race between Venthyr and Necrolord. While Venthyr does have slightly higher raw damage and generally better soulbinds, the recent changes allowing Abomination Limb to proc the effect without actually gripping a mob are making it very close in the sims. As things stand, I believe Venthyr has a SLIGHT edge over Necrolord, but it's so close that this is subject to change with any minor tweak. Similarly to Frost, Kyrian has a lot of raw ST damage potential, but otherwise doesn't stack up as well to the two top picks. With Night Fae isn't a bad choice persay, it has fallen too far behind for Unholy to really be considered a viable option. Note 11/20/20: With the recent buff to Necrolord and nerf to Venthyr, I think it's safe to say that Necrolord is the true BiS pick for Unholy. Venthyr is still a viable contender, but the gap is too wide to say it's on the same level now.